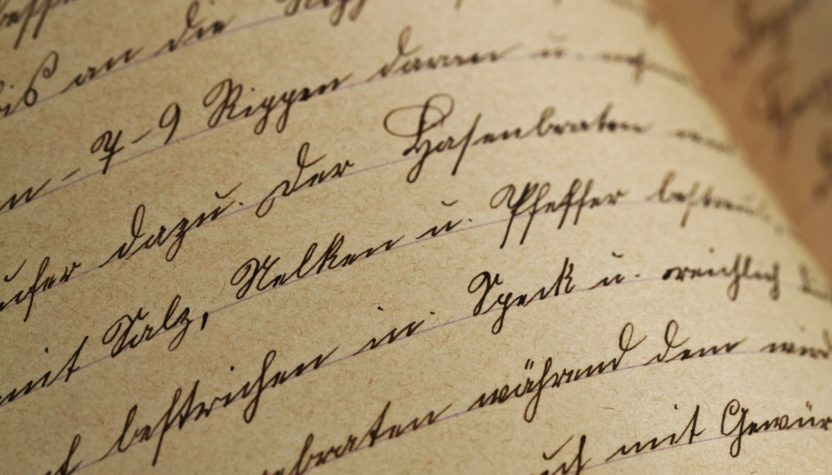 Is font preference just a preference, or is there a science behind it? Are there some fonts for dyslexics that are easier to read?

The local newspaper changed some fonts recently, updating the look and modernising it. Some fonts are easier to read than others and this is especially important for poor readers. So, is there a ‘best’ font to use or is it just personal preference?

What are the easiest fonts for dyslexics to understand?

There are three aspects to consider: the shape, the font, and the size.

On screen, sans serif fonts are best and easiest to read. One large study in 2002 found that Verdana was the easiest font to read online for most people. Facebook uses Helvetica.

Printed text is not as clear-cut. It is said that the serifs make the text flow better, making it easier to read. A 1986 study of printed fonts showed that found only 12% of participants effectively comprehended a paragraph set in sans-serif. However, 67% who read a version in serif typeface understood what they were reading. Garamond, which is a serif font, rates consistently well.

Use a font that works best for you

Open Dyslexia is a font that was specifically designed to make it easier for dyslexics to read. A scientific study using dyslexic subjects found that they did not like it, nor did they read better when using it. Generally, serif fonts are easier, but not for people with dyslexia. They prefer sans serif fonts, and read best with Helvetica, Arial or Verdana.

Anyone who writes something for others to read should use a font that works best for most people. Don’t use italics, make it large enough, and choose an easy-to-read font. Don’t make reading any harder than it needs to be!

Contact us if you want to discuss this further or find out more.

If you would like to book an obligation-free assessment with one of our qualified teachers, please fill in the form below. We’ll get in touch as soon as possible to arrange a time. All fields are required.